A collection of 35mm photographs by Amanda Leigh Smith
At the Ellis Building in Vancouver, BC Canada
August 19, 2016
Hosted by the Eastside Flea

I feel like I’m constantly walking the line between not giving a shit and giving a damn. Following my heart, marching to my own beat, and not giving a shit about the status quo or what others think has been both a blessing and a curse my entire life. Passionately giving a damn about making the world a better place and about being a positive force in my community, with a fiery heart full of both love and anger, has also equally been a blessing and a curse. Finding the balance between these two juxtapositions has been a constant life struggle. Focusing on and sharing the beauty and optimism in a world that so often frustrates the hell out of me is a perpetual challenge to myself and to others to not let “it” get you down. Give a damn: about the world, about people, about love, about the environment, about music, about politics. But don’t bother trying to fit yourself into whatever box others try to put you in. Make your box infinite in shape and open to change. Do what you feel, feel what you do. Do what you want, but make it count!

"Look at any of Amanda Leigh Smith's editorial portraits and it's likely that a strong sense of freedom will come over you. Whether it's from the wide-open vistas she chooses on location, her playful compositions or the pensive, expansive expressions of her subjects, Smith's liberated take of life shines through" - Amy Touchette, Emerging Photographer Magazine Vol. 7 No. 1

“Photographer Amanda Leigh Smith is a guru of the spontaneous look. Her travelogues and fashion portraits seem to have been magically pooled together at shutter speed. Whips of light coincide with carefree moves. Women lounge around the outdoors, playful and worthy of a rock n’ roll soundtrack.” - Kwyn Aquino, Lomography Magazine

“When I think about Amanda Smith's work the first word that comes to mind is "retro." Runners up would be: "nostalgic," "'70s," "evocative." Only shooting in film definitely adds to that feel, but moreover her aesthetic conjures up a young (pretty) rebel who probably cuts school or smokes cigs under the bleachers or both. No matter who or what she's shooting for she makes it her own, and in a town full of photographers she stands out. She's an original, moving to Portland in the summer of 2006 at the ripe age of 19 before Portland was weird PORTLAND. She's obviously never followed, marching to her own beat before she could even order a beer.” - Marissa Sullivan, The Portland Mercury 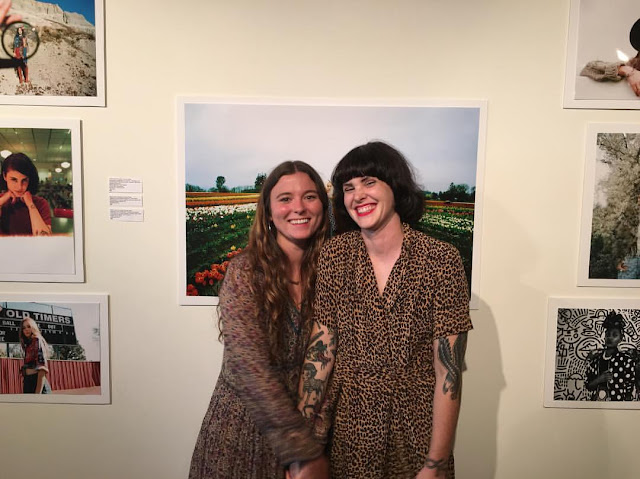 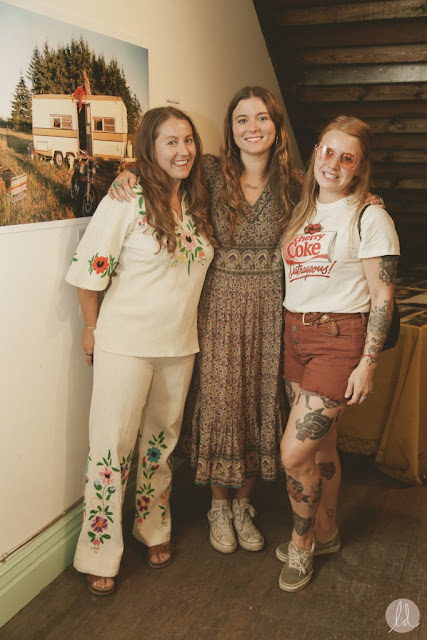 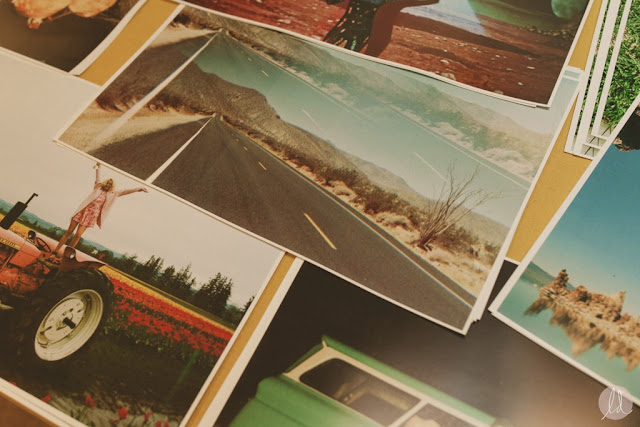 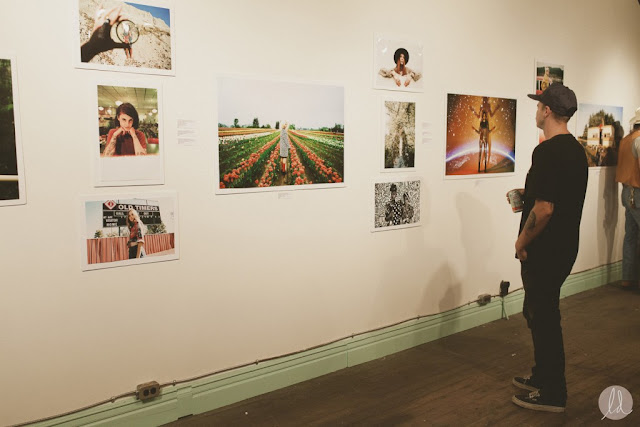 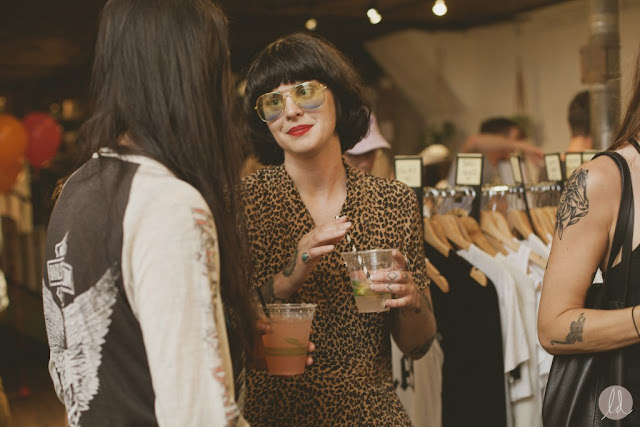 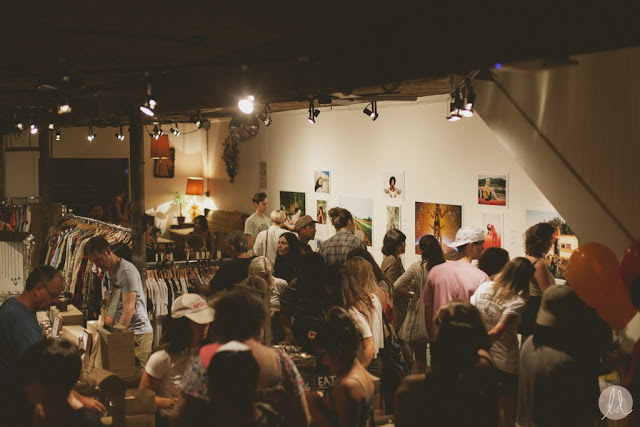