Music can change your life. It can shape how you see yourself and how you see the world. It is one of the most transformative and educational tools we have. It helps us share our stories, allows us to connect to others and to our spirit in a way that has no comparison.
Willie Thrasher, born 1948, is a trailblazing singer-songwriter based in Nanaimo, British Columbia, Canada, who uses his music to educate and inspire his community and those around him. At 5 years of age, Thrasher was taken from his home in Aklavik, Northwest Territories and placed in the Inuvik Federal School, a federal initiative of the Canadian government designed to assimilate Indigenous children into mainstream society. For over 10 years, he was strictly forbidden to practice his traditional Inuvialuit culture. Needless to say, it was a devastating experience for Thrasher, his family, and thousands of First Nations, Métis, and Inuit children across Canada. The recent Canadian government sanctioned Truth and Reconciliation Commission has publicly acknowledged this tragedy as a “cultural genocide.”
Thankfully, music was a lifesaver for Thrasher. After discovering a drum set at high school, he taught himself how to play while pounding out his frustrations. In the mid-1960’s he drummed for the one of the first Inuit rock bands, The Cordells, but at the advice of a stranger he began to tap into his Aboriginal roots for inspiration rather than the Top 40 charts. Thrasher learned to play the guitar and started to write songs about his life, his people, and nature, spending the next several decades gigging across Canada and into the United States with other Indigenous musicians. Thrasher’s debut LP, Spirit Child, was released in 1981, but due to limited media and industry support it failed to receive the attention it deserved. Nevertheless, he continued along his musical path. Over the last 10 years, Thrasher has performed as a city sanctioned busker with his partner Linda Saddleback on Vancouver Island. He is a recognized storyteller, ambassador, and a treasured pillar in his community.
In late 2014, Thrasher was one of 23 artists and groups featured on the Grammy-nominated compilation Native North America (Vol 1): Aboriginal Folk,Rock, and Country 1966-1985, which introduced his music to new generations. After a 15-year journey by producer Kevin “Sipreano” Howes, this 2-CD/3-LP/digital set, has raised awareness about these nearly forgotten stories and songs. Howes, born 1974, is a music historian, journalist, record collector, DJ, and a champion of marginalized music and culture with a long and respected relationship with the Canadian music scene. Learning about and working directly with musicians whose stories were never featured in mass media and in reference books has given Howes a special insight into the musical past, something that he openly shares through reissues projects like NNA V1 and the Jamaica-Toronto series. His extensive research has been incorporated into academia and has helped to blossom career resurrections and forge friendships with many, including Willie Thrasher. 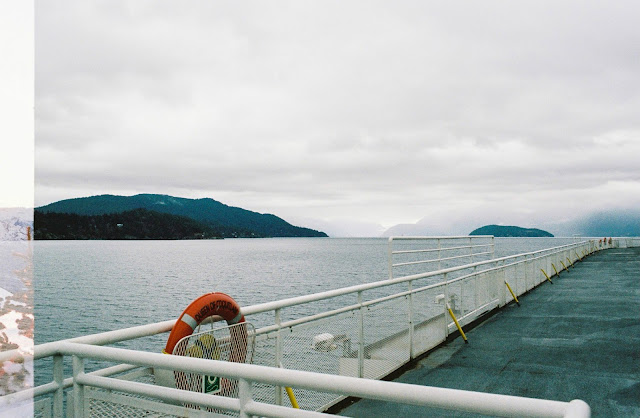 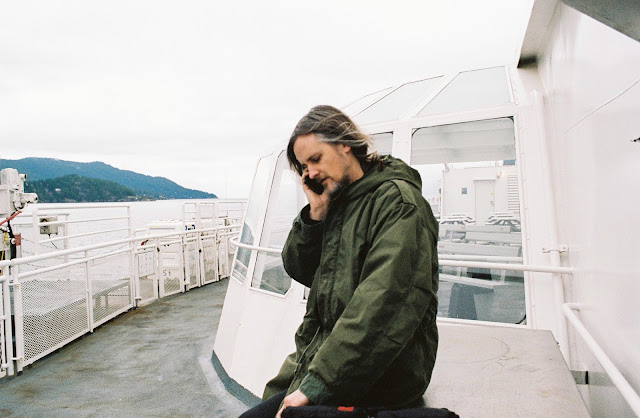 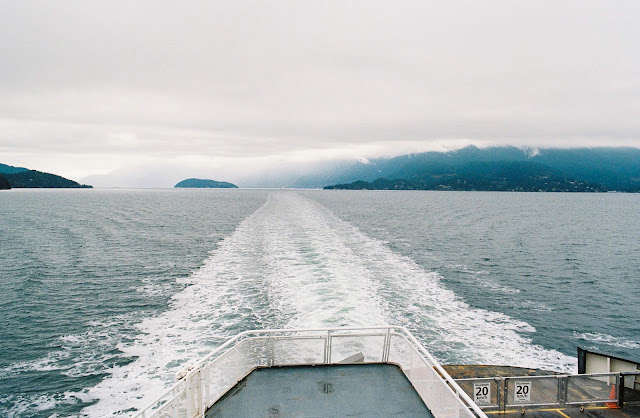 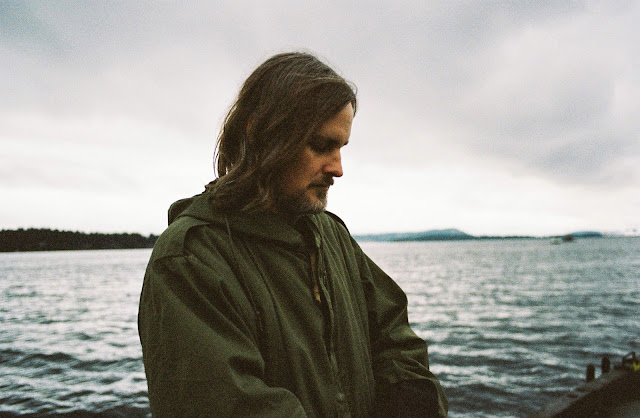 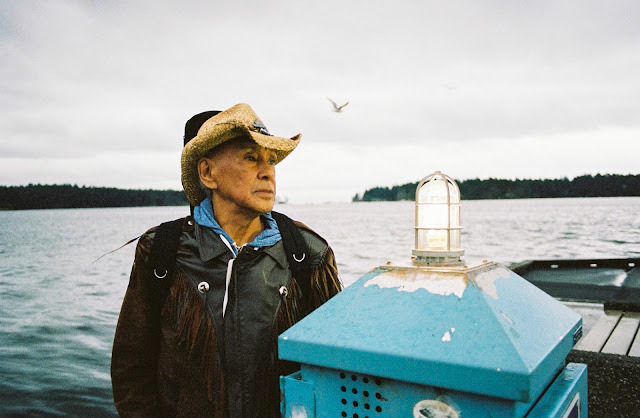 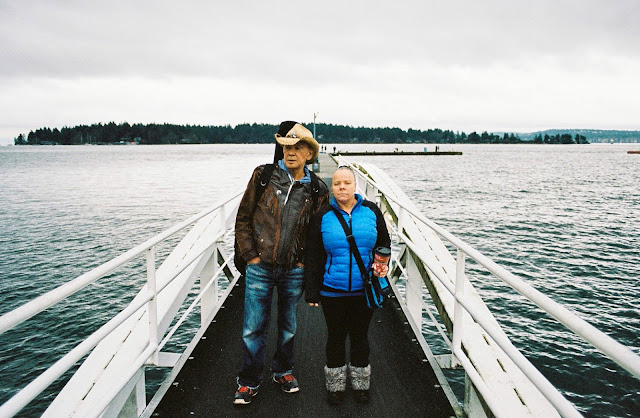 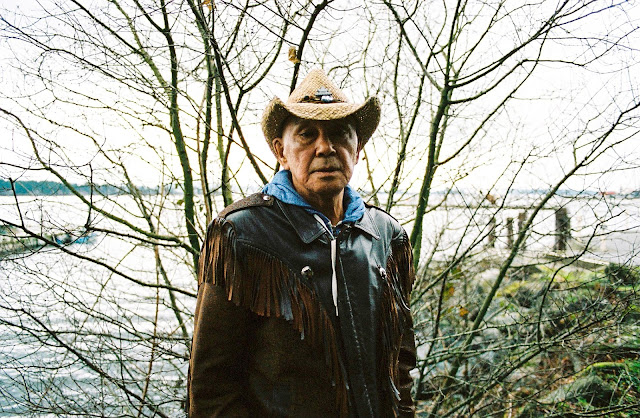 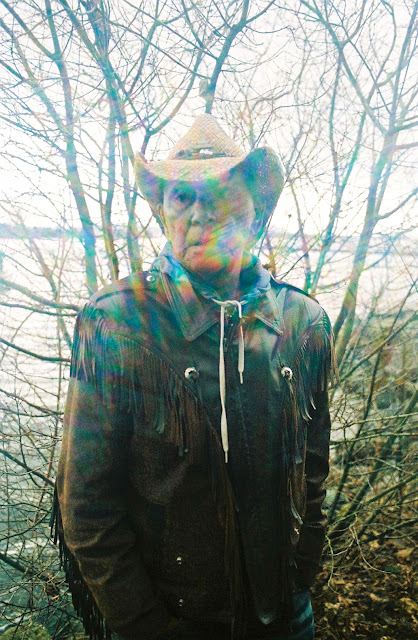 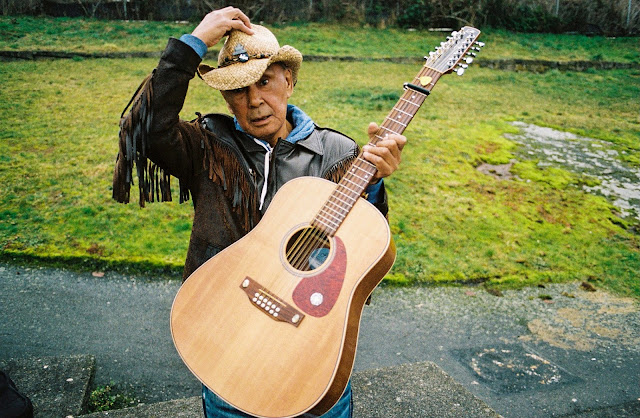 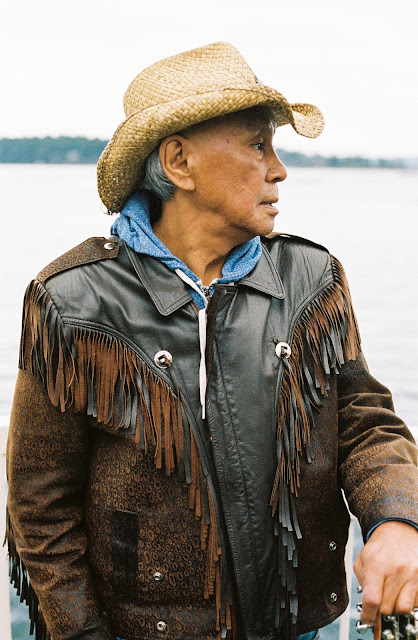 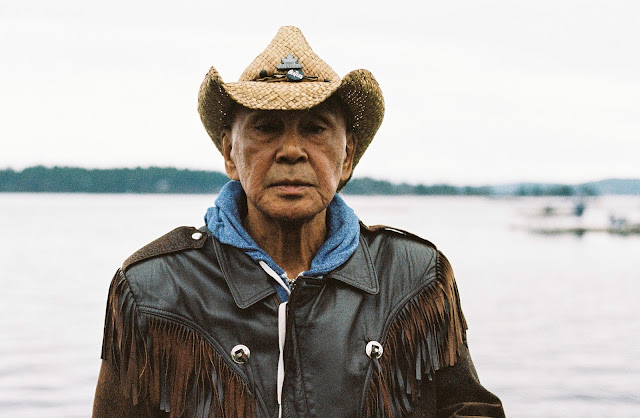 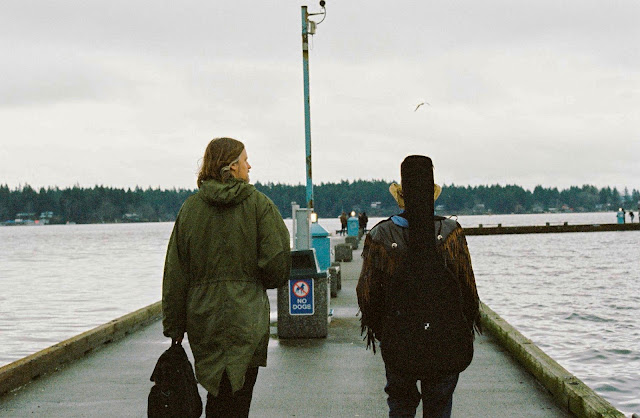 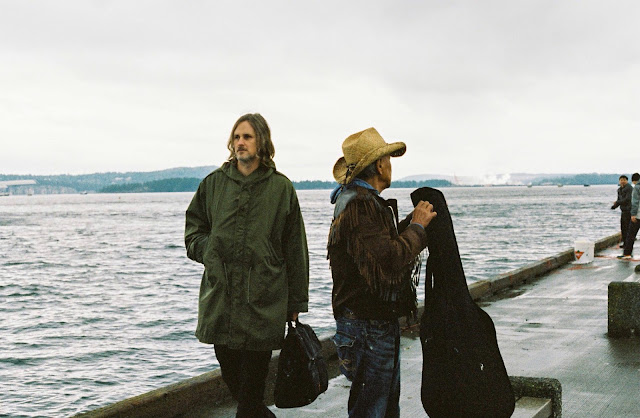 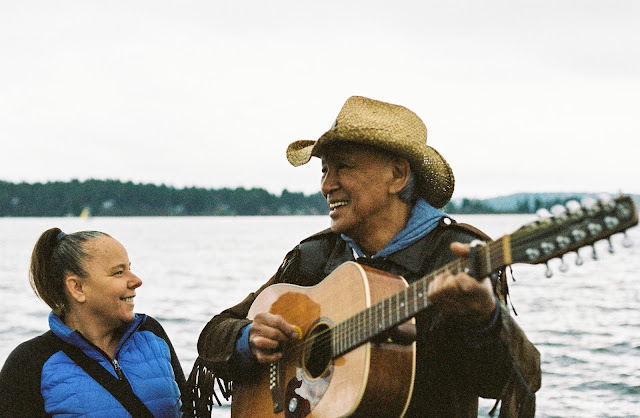 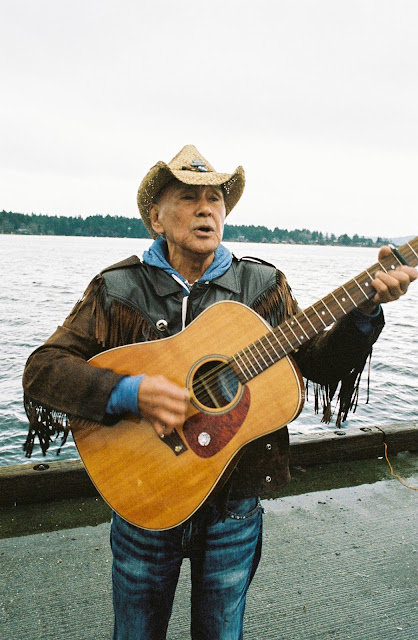 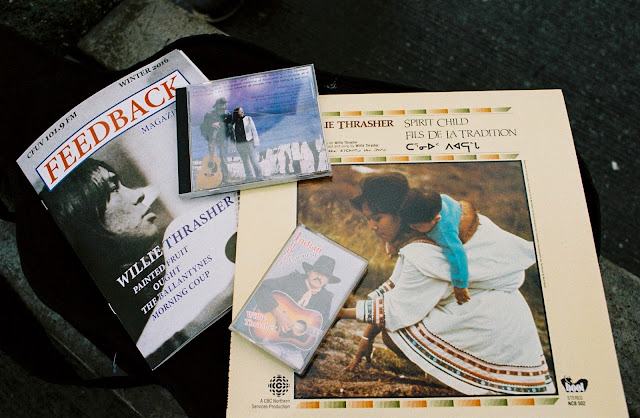 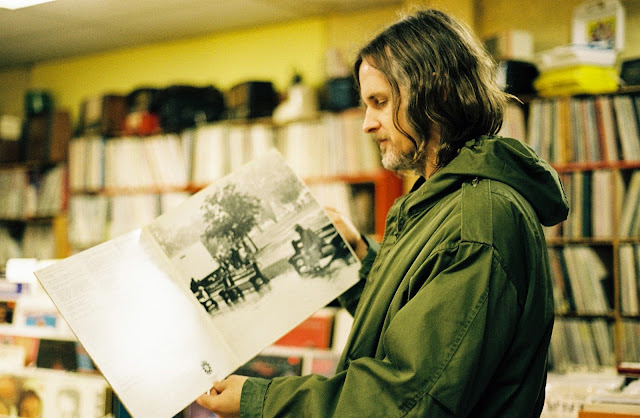 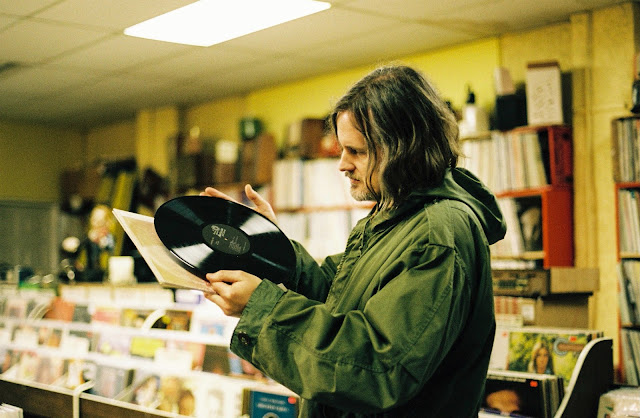 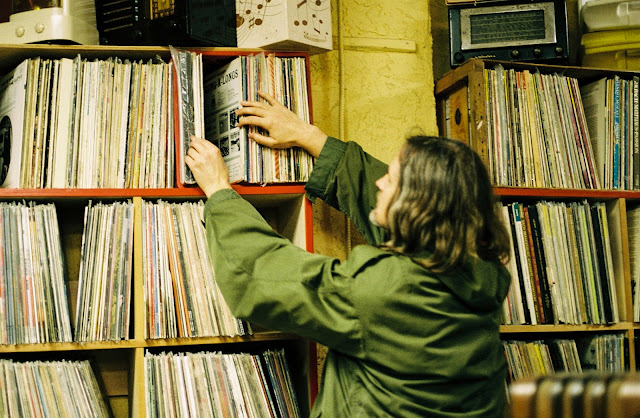 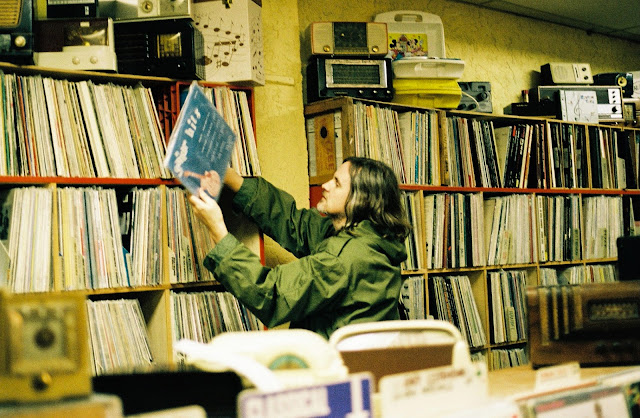