It started over drinks—as so many great collaborations, relationships or just enjoyable back and forth excitement-spewing does.  I think I was on my second (third) Manhattan.  The buzzing of Oak Bar in the Hermitage Hotel had seemed to have risen in parallel with my enthusiasm—I was all smiles and incessant head nods at this point.

“I mean yeah, it’s about a badass hatter and her dog hitting the road, but it’s more than that you know—it’s about the fact you really don’t need much to follow your dreams, pave your own path. Right?!”
“Exactly, exactly, awesome, awesome…”, he kept saying.  “Whatever you need, I would love to help. Coffee, support, whatever, awesome, awesome.”

So there I was with Drew, owner and solo roaster of Drew’s Brews Coffee out of Nashville, TN., having no idea just how much would change after that casual cocktail or two. Or three. I should mention at this point I had known him for a total of about… 43 days, give or take. But, that didn’t seem to be a factor for him and his enthusiasm to help.

And that was it. I didn't realize it then, but a deal had been officially-unoffically made.  Drew’s Brews was going to be our first official sponsor in what eventually turned out to be one of the most epic and eyeopening couple of months of my life. The Hatter and The Hound tour was going to be fueled by Drew’s Brews coffee. Beyond that though, Drew’s confidence and support early on was what put all of us all in the head space to believe this whole “Hatter and The Hound Tour”, could actually happen. When the time finally came to hit the road Drew sent us off with a 20lbs of coffee, a special roast he called The Havstad Blend. It fueled our early mornings on ranches and long hauls on the highway. We gave bags of coffee to all the folks we met across America, sharing early morning Joe with strangers, making quick friends.

And as if he hadn't done enough, when we arrived in Nashville, Drew put us up in his river house so we would have a nice, chill place to call home for the week while we continued to to do popups and shoot content for our other sponsors.  So, that was cool. Magic river house for a week, yes please. When we arrived to Nashville after three weeks on the road we were all a little burnt out and in desperate need of a break. By only the glow of the taillights we pulled the trailer in through the rusty chainlink gate by the skin of our teeth, wide eyed and praying not to rip the awning off the porch in our attempt.  And in the morning I finally got to show the ladies the home I kept telling them about and introduce them to the man I knew they would love and never forget.

An old motorcycle bar turned humble abode, the two story building was sparse in decor but filled to the brim with character. Old tags scribbled in Sharpy on the wall in the kitchen from bikers gave us a glimpse into the heydays of the house while the fishing poles and rubber waiters lining the cement walls set the scene, taking us out of town even though the hustle of Music City lay just across the river.  We watched barges slowly meander down the river at sunset with a bottle of wine, warmed up around the wood stove in the mornings while sipping espresso, and listened to old Bonnie Raitt and blues records at night with the crickets singing backup.

We got to hang with Drew a few times during the week and I was mad thankful the ladies got to know the man who gave me the jumpstart I needed to help make all this happen. He took us out on the town to catch some jazz at Skull’s Rainbow room with drinks and dinner. He made us homemade Chili Verde and jalapeño cornbread for a quiet night in, and checked in on us throughout the week to see if we needed anything. He gave us a tour of his roasting warehouse and explained that the most important part of making great coffee is putting good energy and intentions into the beans during roasting.

While Amanda and I were in town for a shoot one afternoon he spent a few hours getting fitted for a hat with Cate in the trailer and talking about who knows what.  All I know is after he left, Cate came up to me and with the warmest of smiles, hugged me and said, “Thank you for bringing me to this place. Thank you for introducing me to Drew. What an amazing man.”

From that one evening at The Hermitage on, nothing compared to the support we got from Drew.  I don’t know why he was so willing to help someone he barely knew and three other girls he had never met make their hair brained ideas become a reality. Maybe it was because he decided to pave new path for himself a decade ago and has been a one man shop ever since—dedicated to just making a great product and valuing the hard work it takes to make the good shit. Maybe his perspective on keeping life simple gives him more experience in appreciating and recognizing the good stuff, and saw something in us. Or, maybe it’s because Drew is a just a hella chill dude who loves to help, support and share what he has with friends old and new. I don’t know, maybe someday over another Manhattan or two I’ll ask. All I know is we are still beyond humbled and thankful for his generosity. The world needs more men like Drew. More people who say the most important ingredient in their recipe is positive energy and good intentions. His coffee fueled our trip but his support set us on a path that forever changed our lives. So thanks, Drew. I hope someday we can repay you—or at least meet up for another cocktail and see what else we can make happen together. This time I’ll buy. 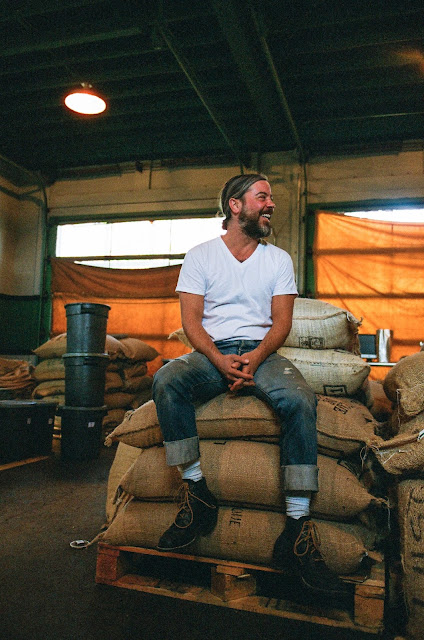 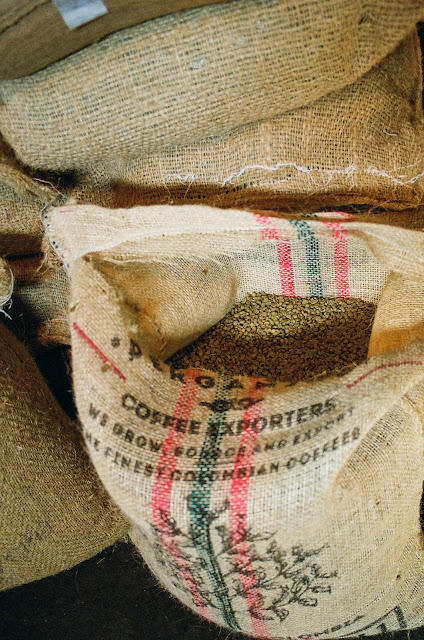 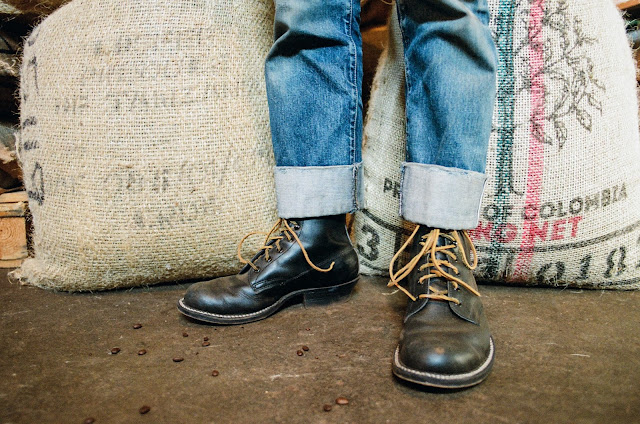 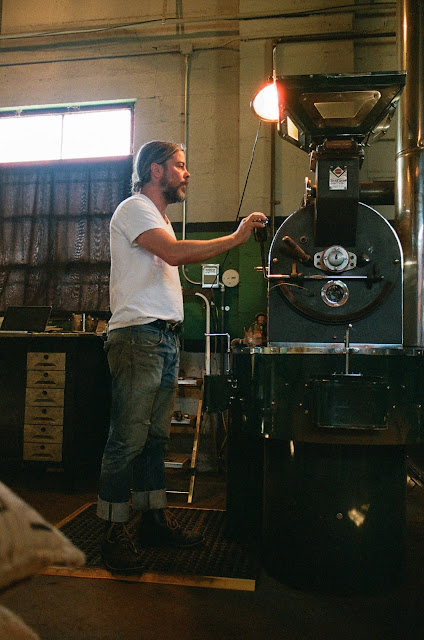 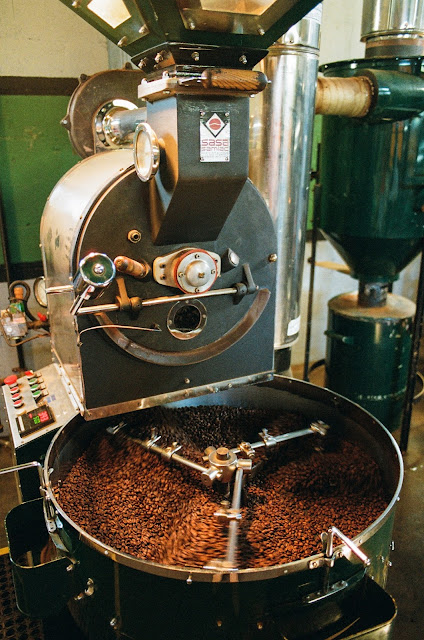 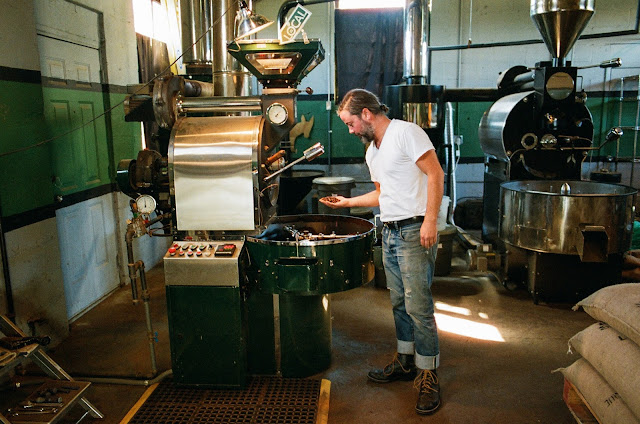 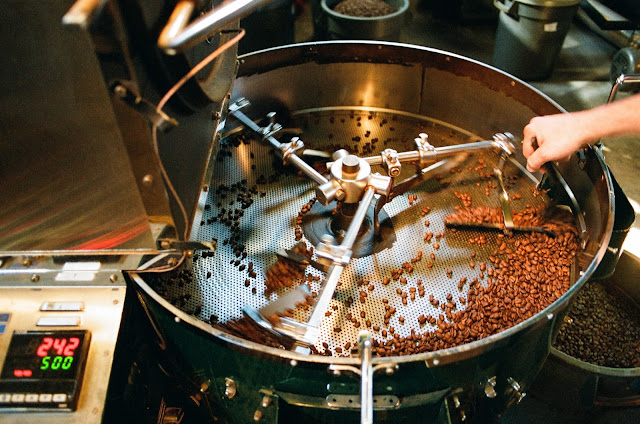 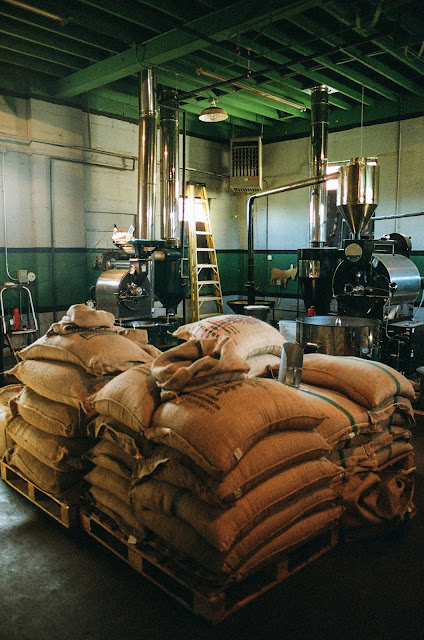 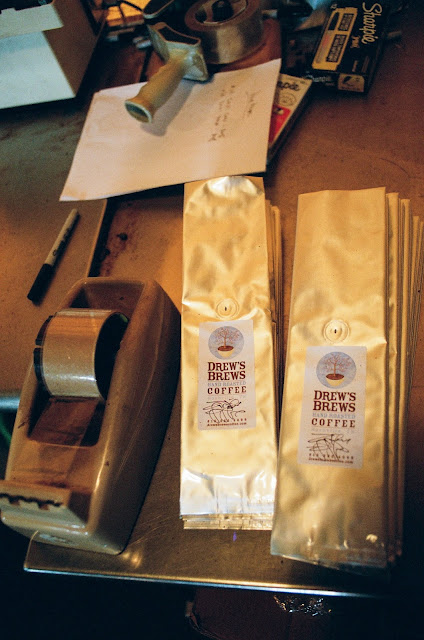 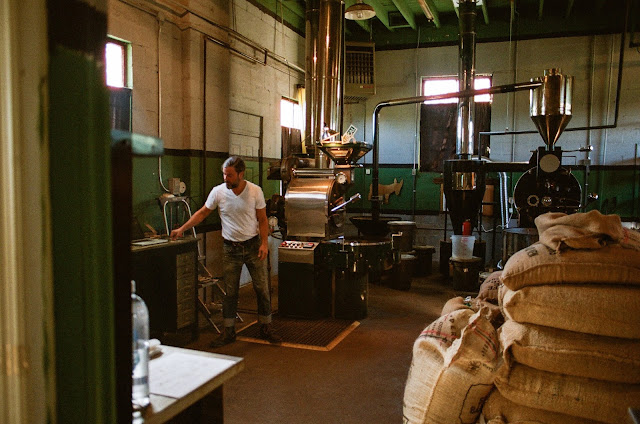 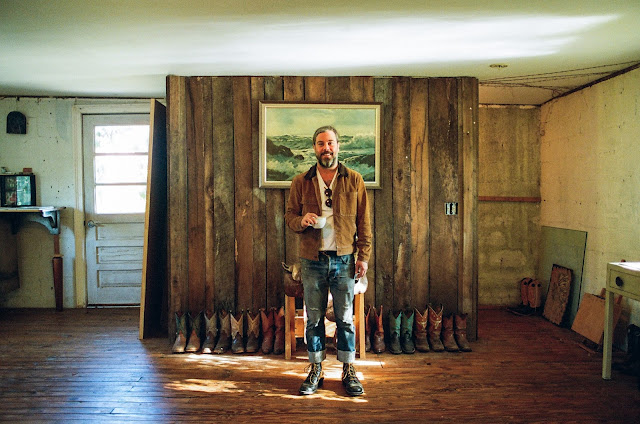 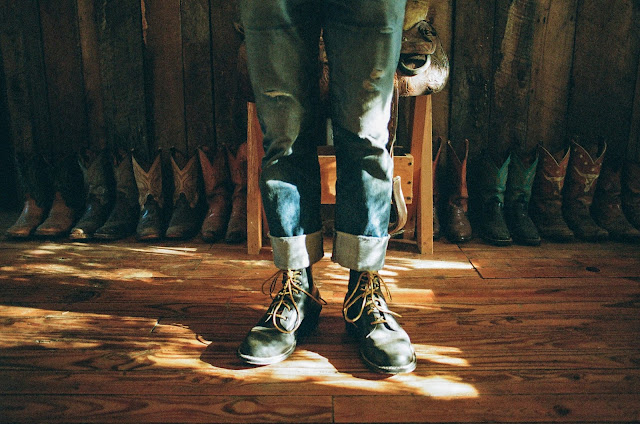 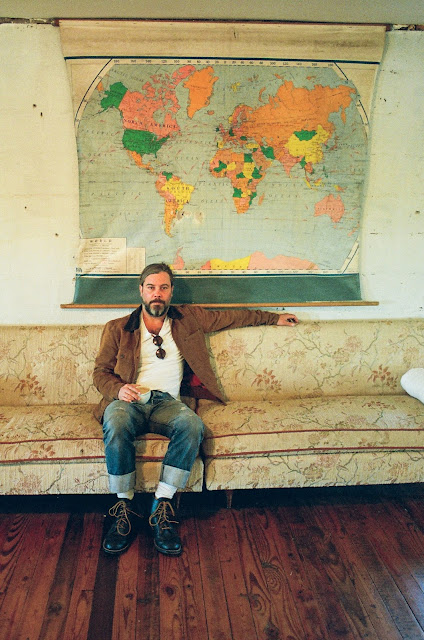 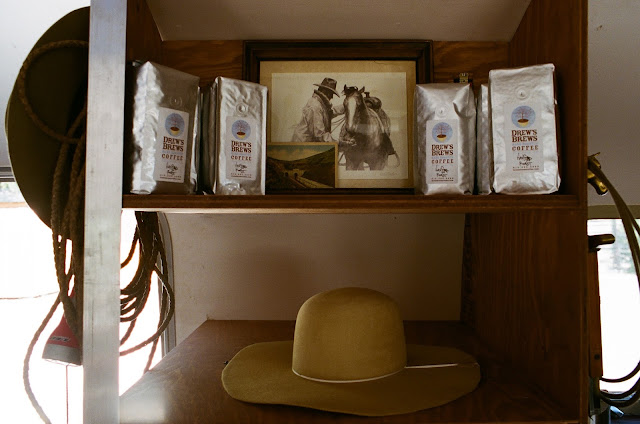 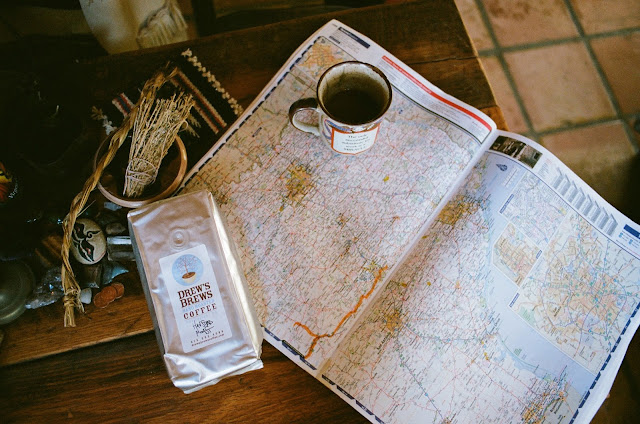