I first heard the soulful sounds of Jonny P while leaning against a taco truck on a hot summer night outside one of Nashville’s oldest industrial areas. Train tracks behind me, a pool of Nashvilles’ Who’s Who standing and sitting cross legged in front of me—peering up to a voice that remained just beyond my taco slangin’ station. His dulcet melodies made me forget for a hot minute about the sweat dripping down the small of my back.

Later as the night came to a close and the musical guests carried gear to their cars I looked up to see a sharply dressed man in a perfectly fitting, vibrant-lilic suit with an old mic in one hand, a tambourine in the other. Enter, Jonathan Powell, aka Jonny P.  Fast forward a few months and I found myself rolling around Nashville in the backseat of his cherry red Impala with Amanda riding shotgun. We listened as he talked about how the city is changing and growing, why he moved years ago when Nashville was still not much to look at, where he sees music heading, and the nerves of expecting his first child. A soul singer based in Nashville, Tennessee, it became clear early on that Jonny is the embodiment of a new era of creative gentleman coming up the musical ranks.  Whether heard in his voice or seen in one of his custom suits, he personifies with ease and finesse, a confidence only his humble dedication to being a man of substance can bring.  Born and raised in New York, Jonny began his singing career at 20 years old and has since released his first EP, Right to You, with a second out in spring and a full length album set to drop in September, 2016. Like many creatives, he has his hands in multiple projects at one time. He and his wife, Holly started their fashion brand, JandHP in L.A., sourcing and reworking vintage finds and have since grown it into a custom and ready to wear brand based in Nashville, whose garments can be seen on red carpets, grooms and grammy winners.

With a voice reminiscent of the soulful days of Motown and an attention to detail in every stitch he wears, Jonny uses both his vocal and personal style as powerful mediums to tell his story. We couldn't have dreamed up an easier man to work with and shoot. We sifted through records at Grimey's, took a stroll down the historic Printer’s ally, and got to see him take the stage for a quick shot at Skull’s Rainbow room.

Since our shoot, Johnny and his wife have welcomed their daughter Ivy Rain into the world, he has taken the stage from Guatemala to Birmingham, shared the spotlight with good friend Leon Bridges and is now on the road full-time for tour. Checkout his schedule and if he’s coming your way, try to snag a ticket. His warm smile and honest melodic crooning will make you forget about everything else for a night and remind you what a man of class really looks and sounds like. 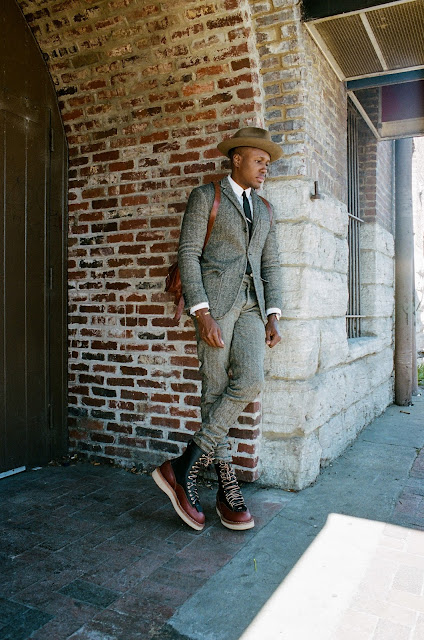 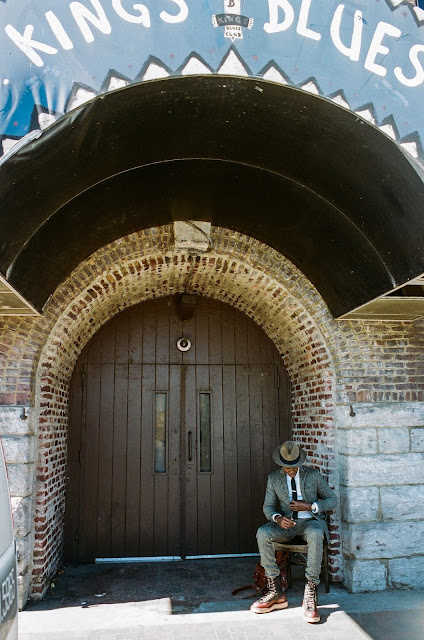 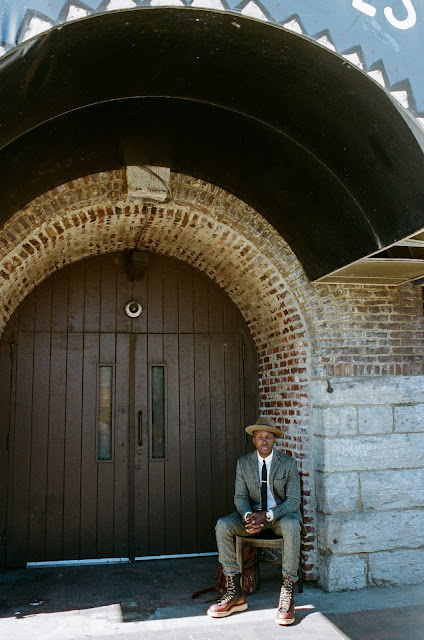 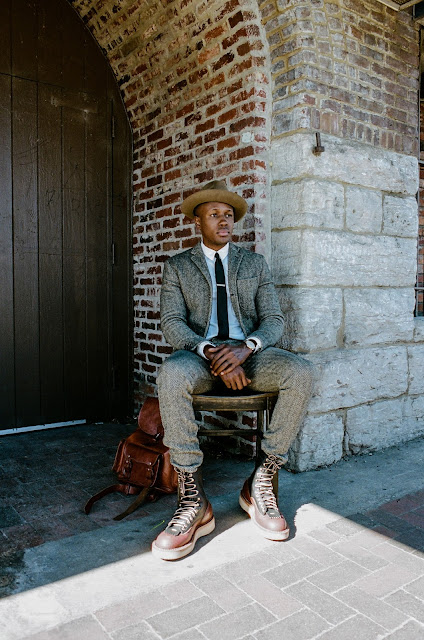 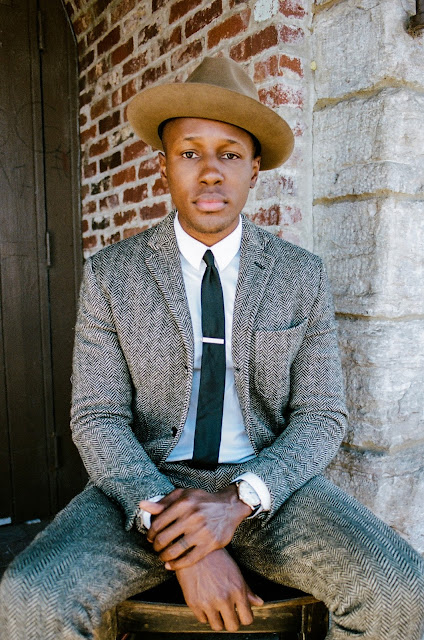 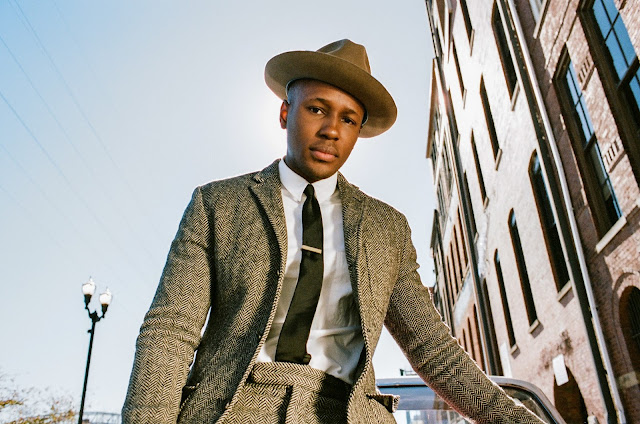 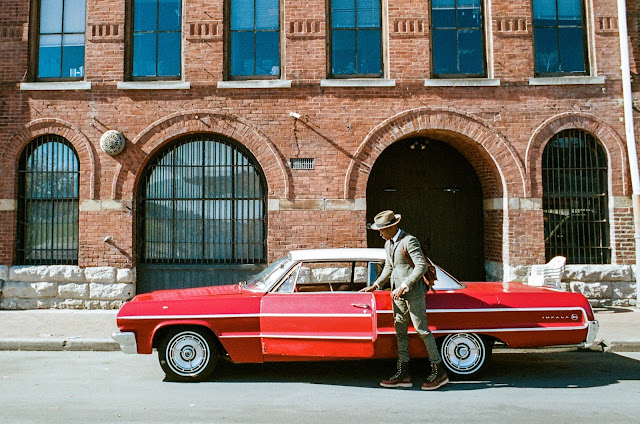 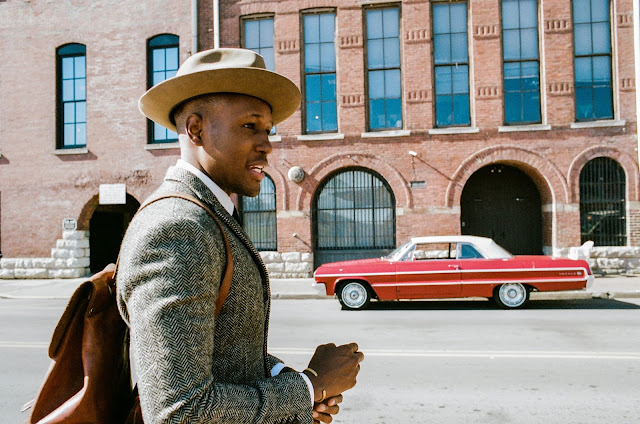 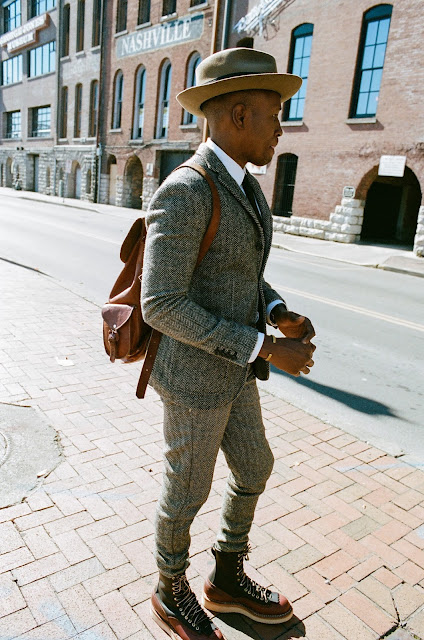 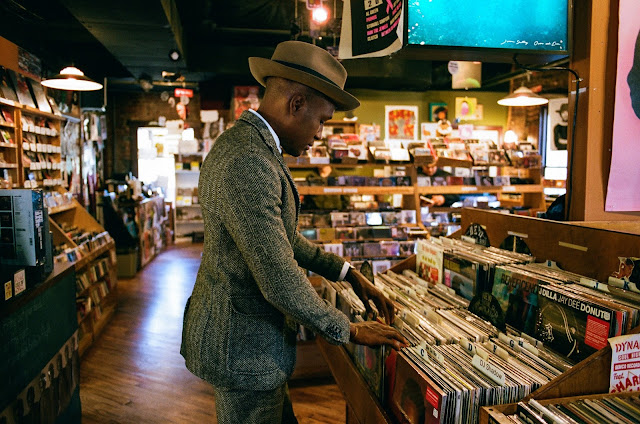 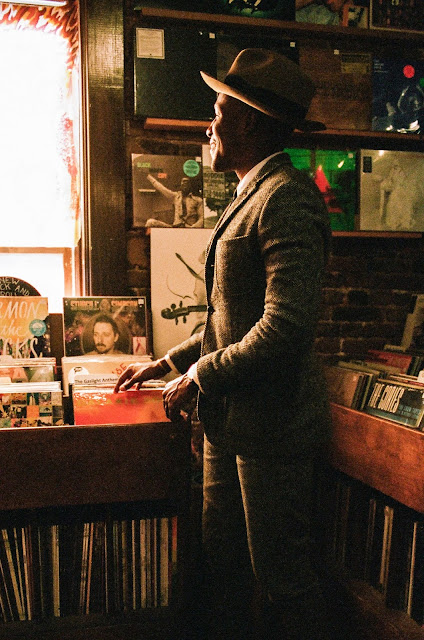 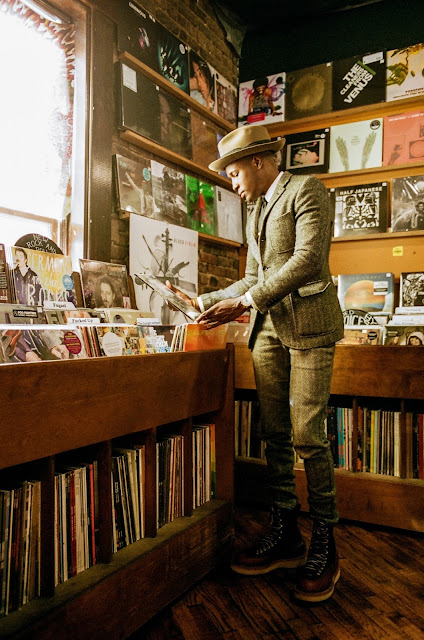 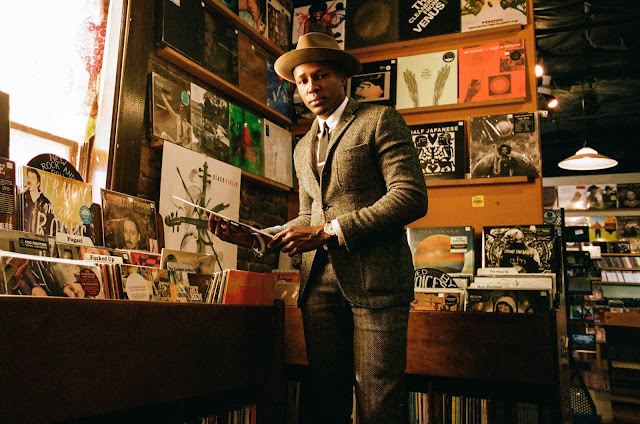 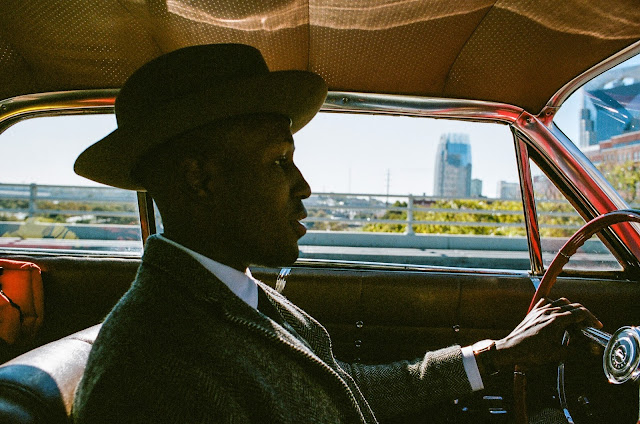 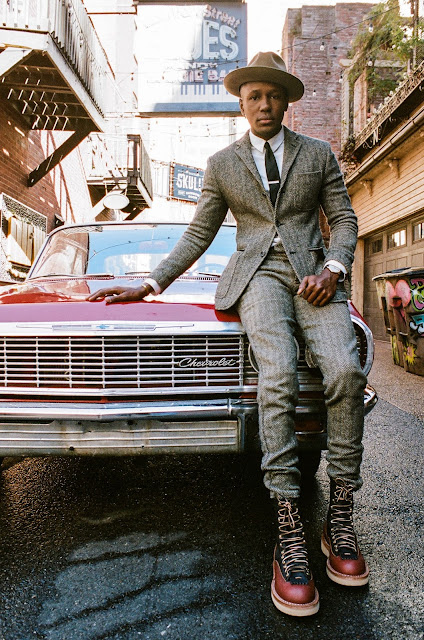 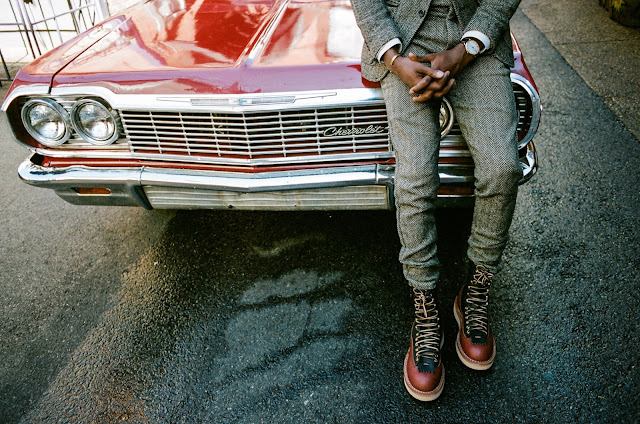 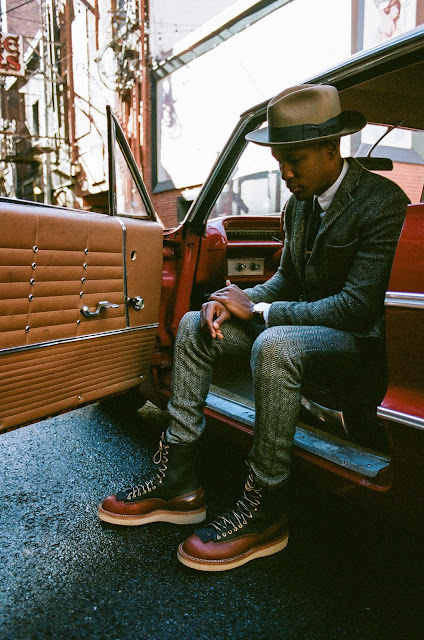 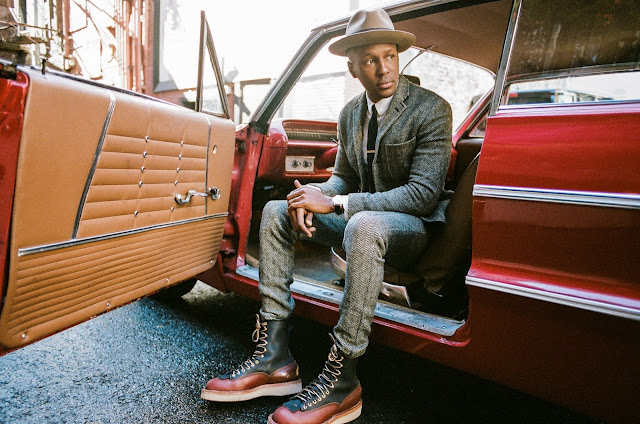 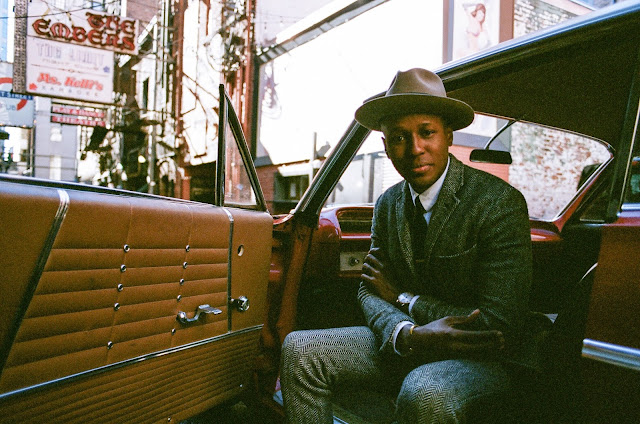 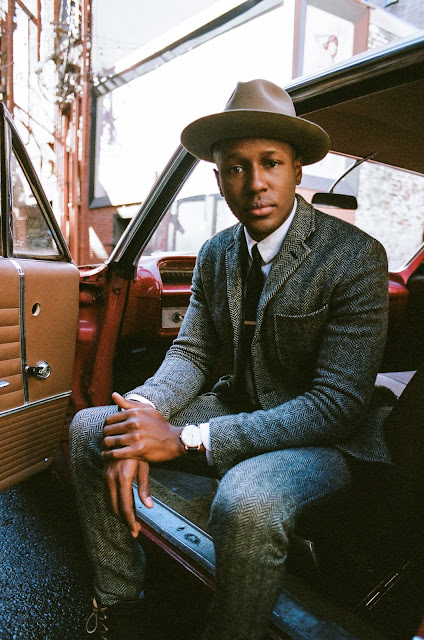 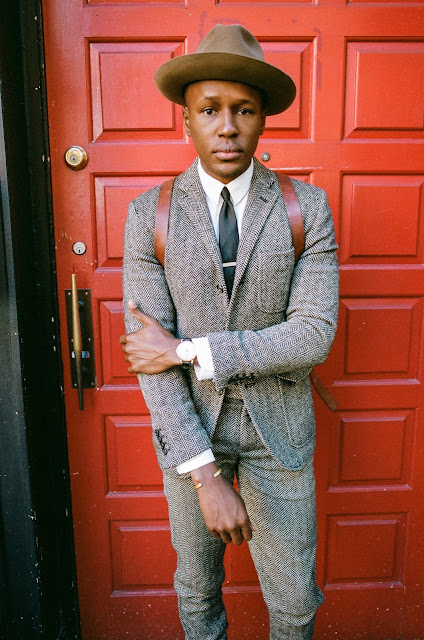 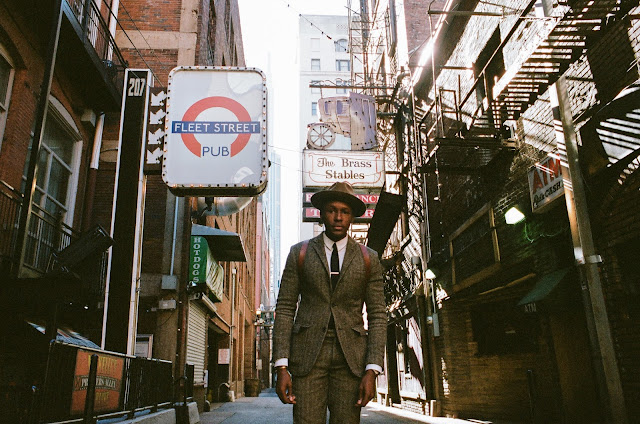 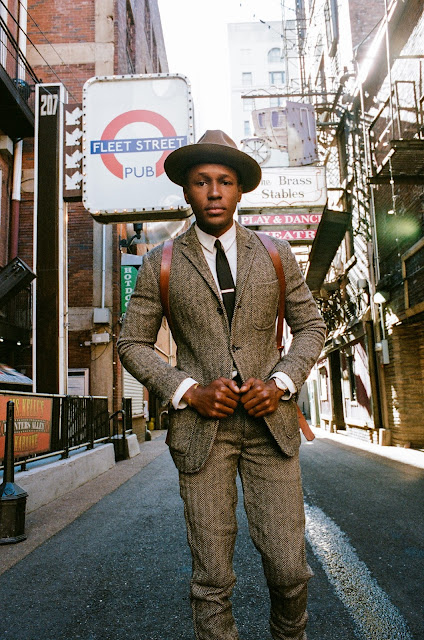 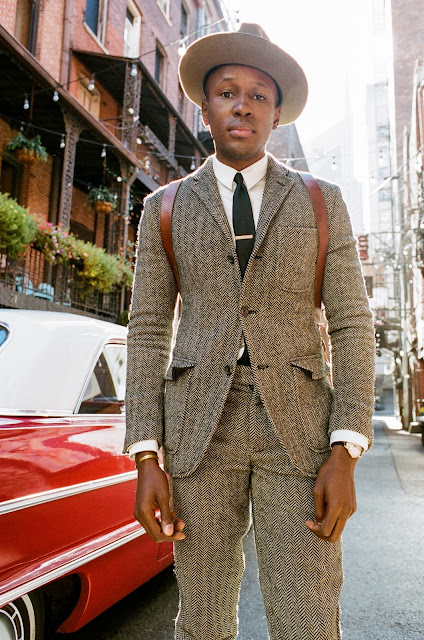 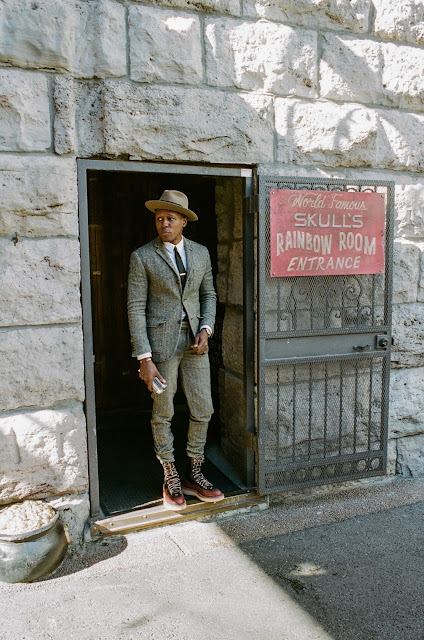 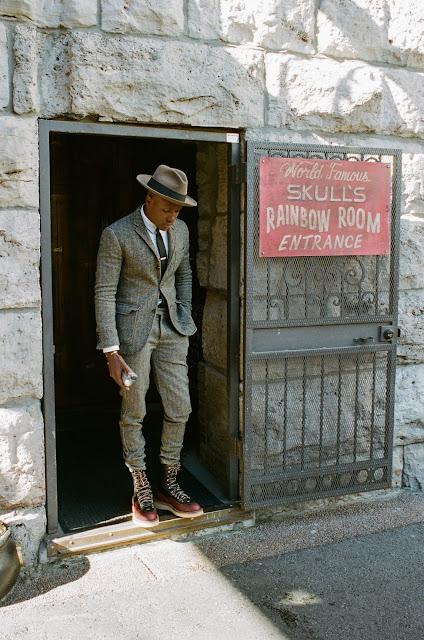 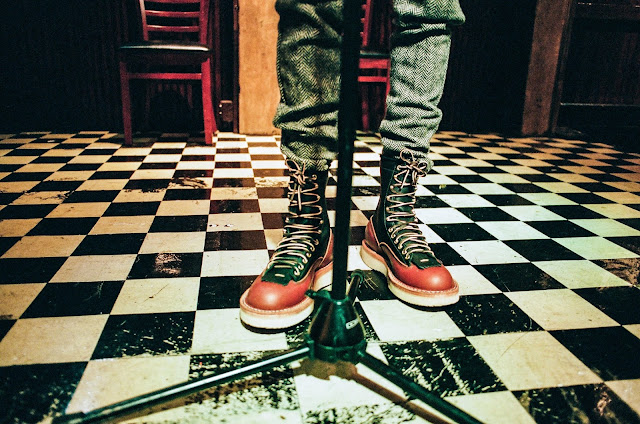 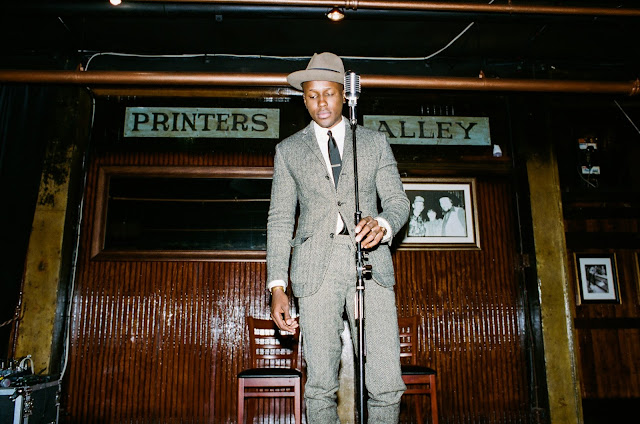 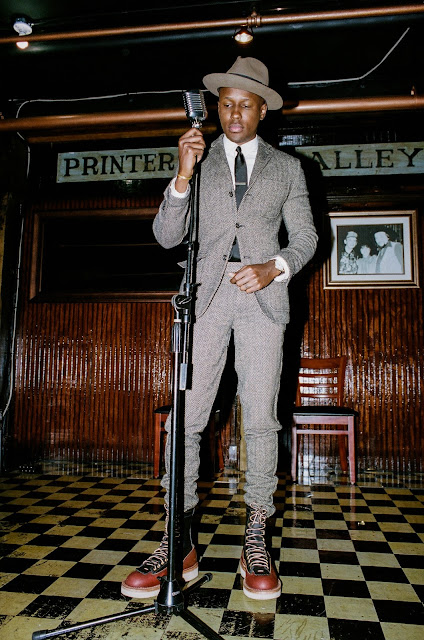