This past November my boyfriend left Whistler, Canada and drove through central and South America to the southern most city in the world in Patagonia with his best friend on two  XR600 motorcycles he custom built in the shop that he built in Whistler. He kind of blows my mind - he builds a shop to house machines he's built to build motorcycles. Very inspiring person right there. His friend has now flown back to the USA, so I am flying to Chile to meet up with him to have a journey of our own.

Preparing for this big trip to South America was an adventure all on its own. Originally I had planned to leave in June, which gave me just enough time to work and save up. But then the trip got bumped up to April which meant I had to work just about every day before I left to be able to afford to travel thanks to an amazing boss who let me work as much as possible. On top of working my day job I had several photo jobs and a large personal project that I had to wrap up before I could leave. Plus I had to move out of my house, then 30 days later move again and sadly move out of my studio space - and move my two cats into a friend's house who will be watching them while I'm away, who then both got sick the day before I left and had to be taken to the vet. I didn't have much time before leaving Portland to complete those projects, which meant finishing up those loose ends while I drove over 2,000 miles to Texas visiting family in Colorado along the way.

It's been several years since I've been out of the US, aside from short trips to Canada, so I had lots to do to prepare. I also had lots of gear I had to purchase for this trip since I will be motorcycle camping most of the time, but thanks to a good friend who works at an outdoor supply store I was able to afford all of it, and much thanks to local Portland companies Poler, Danner, Swhood Eyewhere and Airblaster who helped me get essential things I needed. However, trying to fit replacement motorcycle parts for James, motorcycle gear, camping equipment, and life for 3 months on the road in foreign countries in two 22 liter bags has been quite the challenge.


Preparing for this trip overwhelmed me with how truly lucky I am to have such an amazing supportive group of family and friends. There's no way I'd be able to go on this journey to reunite with James after 6 months of being apart without the help, love and support of so many amazing people.

It will take me 4 planes and almost 40 hours of travel/waiting in airports time to get to where I need to go. But having the chance to explore Chile, Argentina, Bolivia, Peru, Ecuador and Colombia with the person I love most will be well worth it.

See more of James' and Jordan's adventure at www.wearewestamerica.com 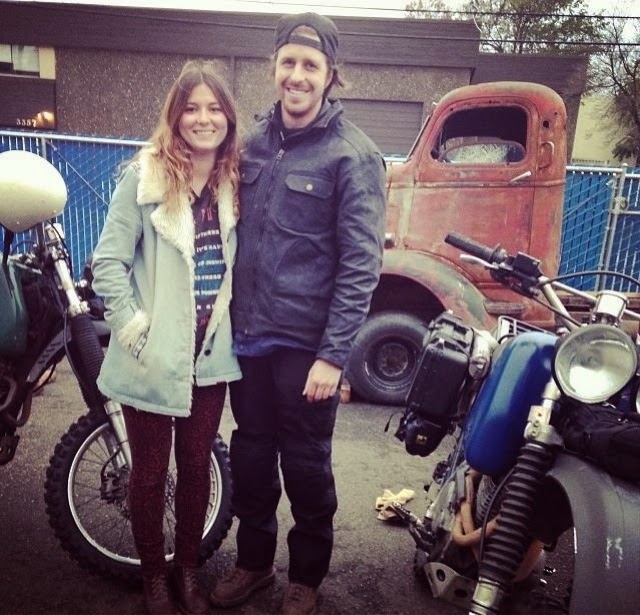 James and I the day he left Portland November 6th 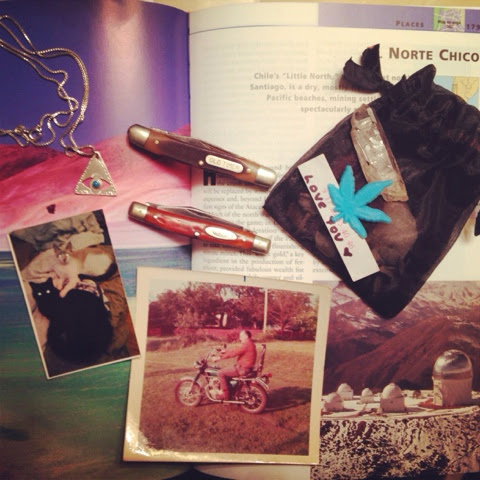 Travel charms from friends and family 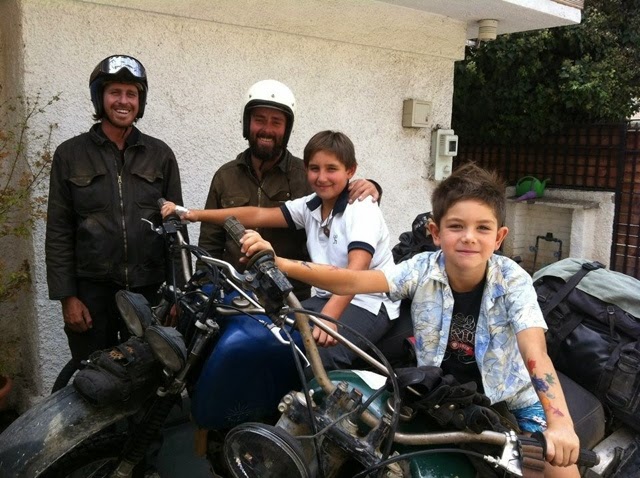 James and Jordan with new friends in Santiago 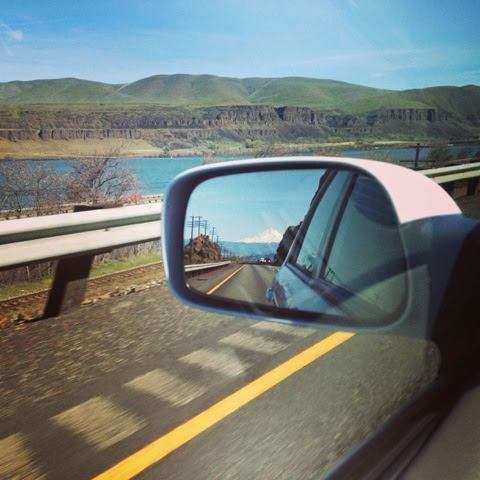 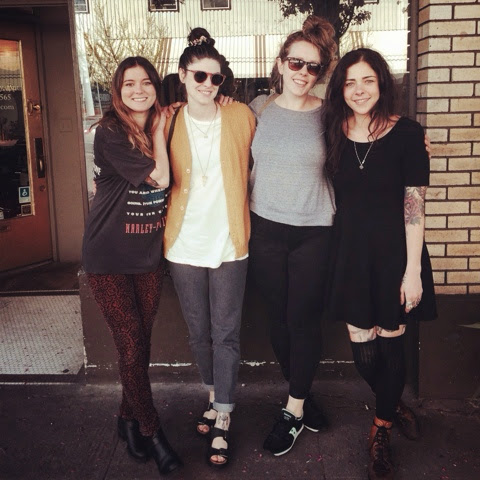 Last day in Portland with my lady loves 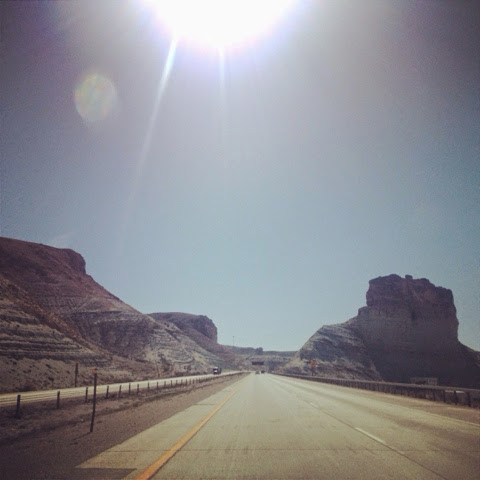 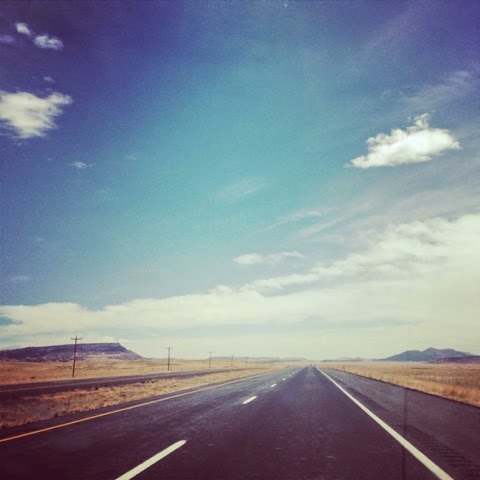 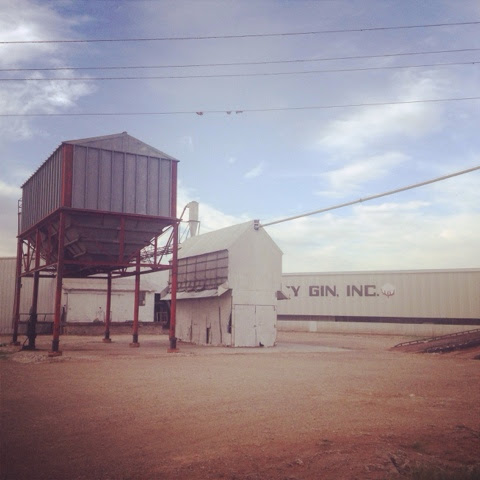 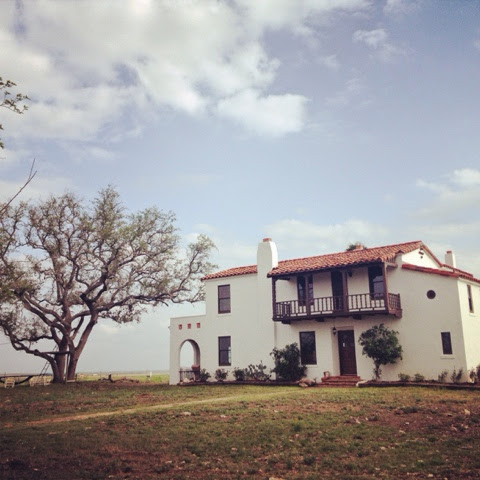 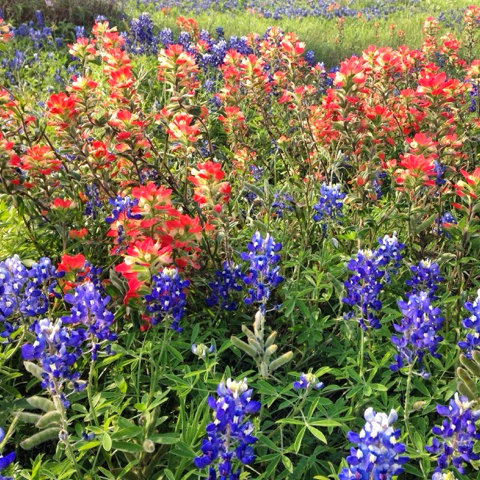